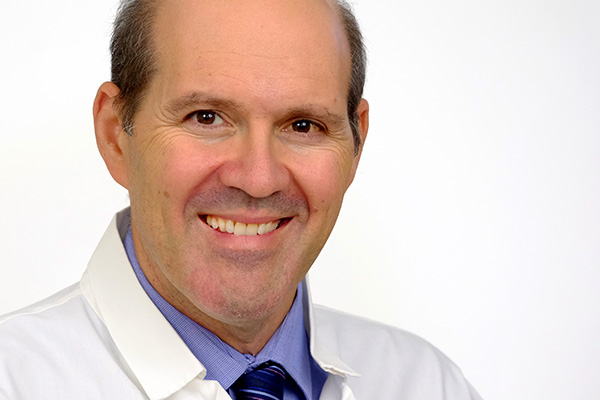 Panfilo Joseph Della Marina DD, LD, is a graduate of the George Brown Denturist program 1996 and an Ivoclar BPS certified denturist 2004. Joseph has lectured for the NDA (National Denturist Association of America), MLDA (Maine licensed denturist association), Manitoba Denturist association, International Federation of Denturists (IFD) World Symposium, DISC (Denturism Implant Study Club, as well as various dental manufactures and suppliers. Joseph served as an instructor and lecturer for the denturist program at George Brown College for nine years (2002-2011) as well as serving on the denturist program advisory board committee. He has also instructed and lectured as an IDEC instructor throughout England and the United States on various topics such as full and partial denture construction and theory, dental implants and practice management, where he also served as an IDEC examiner. Joseph is a member of the Denturist Association of Canada and Denturist Association of Ontario since 1996.   Joseph is also a licensed Denturist in the State of Maine, and a member of the National Denturist Association of America. He currently works with three dentists and a periodontist and is one of the inaugural members of the Denturist Examiners Group which conducts licensing exams for entry to practice in various States throughout America. Joseph is also a council member for the College of Denturists of Ontario and former member of the CAC (Curriculum Advisory Committee) charged with the accreditation of Canadian Schools of Denturism to ensure  the highest quality curriculum. Joseph is also chairman of the board for the Ivory digital denture system in an advisory role.  The majority of his practice consists of implant prosthetics and working with those who place dental implants. Joseph is a member of the advisory board for Spectrum Denturism Magazine and is also Internationally published author in denturism.